The Evolution of Water Treatment 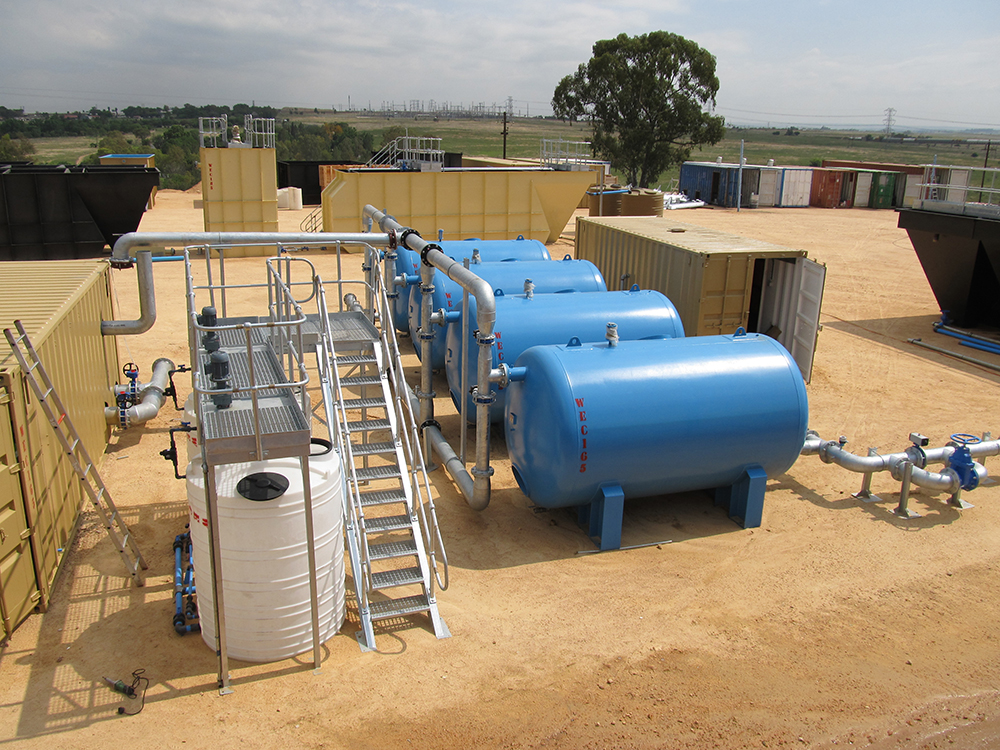 Since the dawn of time, man has always lived in close proximity to a water source. The reason is quite obvious – water is vital to human existence, and without it we would not survive much longer than a week.

With this in mind, the same life-giving water also had the potential to make people sick and even kill them when it becomes contaminated. The Great Plague of London was escalated, especially in the poorer areas of the city, due to the lack of proper sanitation. The necessity to purify water became increasingly important.

The Ancient Egyptians were treating water in around 1500BC. Their methods included utilizing chemical alum to remove suspended sediment from their drinking water supplies. Prior to this, people would often boil water in order to make it safe for drinking.

Fast-forward 1000 years and Hippocrates, a Greek physician, invented a system of sieving water through a ‘bag filter’ called a Hippocratic Sleeve. This trapped the sediment in water, making it more palatable.

Rome was one example of a sophisticated city where aqueducts were used to transport water. After the fall of the Roman Empire, the world went through the Dark Ages where water treatment and transportation was no longer at the level it was before.

Sir Francis Bacon in his famous compilation “A Natural History of Ten Centuries” 1627 (Baker & Taras, 1981) discussed desalination and began the first scientific experimentation into water filtration. He believed that if seawater was allowed to percolate through the sand, it would be purified of salt. He thought that sand particles would obstruct the passage of salt in the water. Although his hypothesis was proven incorrect, it marked the beginning of a new interest in the field.

The first filter that used sand to strain water was built by John Gibb in 1804. This process removed larger particles of contamination from water. This worked so well that London and other large cities started using it to make river water more potable.

It is quite alarming that today, there are still millions that don’t have access to clean drinking water. At WEC Projects, our turnkey water treatment solutions can be installed in rural areas, treating water from dams, rivers and lakes so that it may be safely consumed.