Home >> Media >> Articles >> From Sewage to Tap: Why Sewage is Recycled to Drinking Water

From Sewage to Tap: Why Sewage is Recycled to Drinking Water 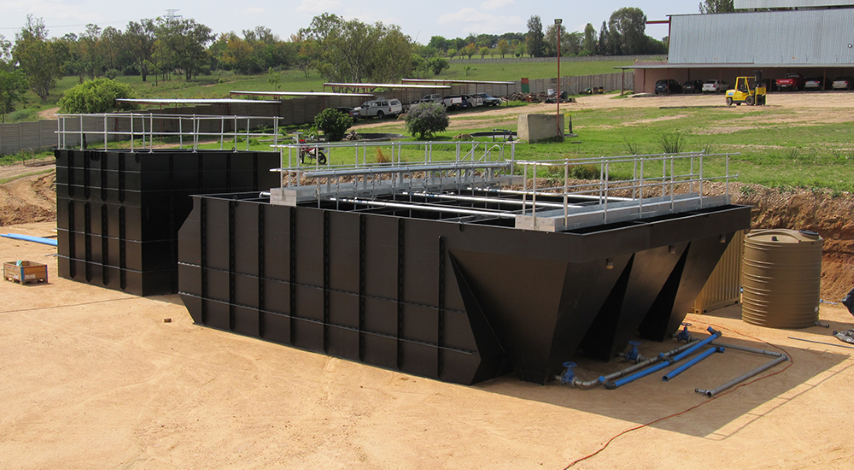 Turning wastewater into drinking water – why, how and… gross or not?

There is widespread speculation that the next world war will not be fought over power, land or any political ideology, but rather access to clean drinking water to quench the insatiable thirst of our growing population. The solution – recycling sewage to make it safe for drinking. The mere idea of drinking sewage water might sound revolting but rest assured that there is a vast difference between raw sewage and thoroughly treated and purified water. If one considers that water is a finite resource that has always been, and is constantly being, reused, the idea might not seem too strange. Fun fact: we are still drinking the same water that was drunk by the dinosaurs. Stigma aside, recycling wastewater is already taking place to varying degrees across the world. Whether you’re repulsed by the thought of recycling water or not, it provides a sustainable, drought-proof solution that will very likely become more common in future. For more information, contact us today!