The Types of Water Contamination in Africa and Across the World 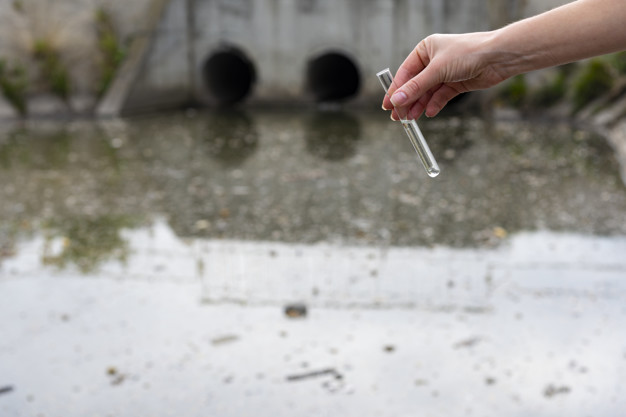 There are many types of water contamination which have devastatingly negative effects on human health, and that of wildlife and the environment alike. Contamination can set communities back in social and economic development, causing wide spreading devastation across regions. In order to effectively deal with contaminated water, the source of the contaminant should be identified and a treatment solution should be designed and implemented by water treatment experts.

When is Water Considered Contaminated?

What Are the Sources of Water Contamination?

Water contamination can be caused by a natural phenomenon, such as:

These natural disasters introduce contaminants into the water system, as seen in Africa early in 2019 with Cyclone Idai. Other sources include man-made pollution, which include chemical and industrial contamination from various mining or manufacturing activities. Another man-made contaminant, which is more biological in nature, is that which is introduced by human faecal waste.

What Are the Types of Water Contamination?

The types of water contamination are spread via the various sources mentioned above; man-made or natural. The types that are spread by these sources include:

Sewage – sewage can introduce specific types of bacteria which cause potentially fatal waterborne diseases, such as E. coli, cholera and dysentery.

Oil and Chemical Pollution – industrial waste and pollution from marine tankers or land-based sources, such as mines; factories and farms, cause widespread contamination and devastation in natural environments.

Where WEC Projects Comes In

WEC Projects can develop specialised industrial or community water treatment solutions on large and smaller scales. These solutions can be designed to prevent the contamination of water from occurring or assist in treating water which has already been contaminated into potable or non-potable water.