Successful Arsenic Removal for Mine Water Treatment in West Africa 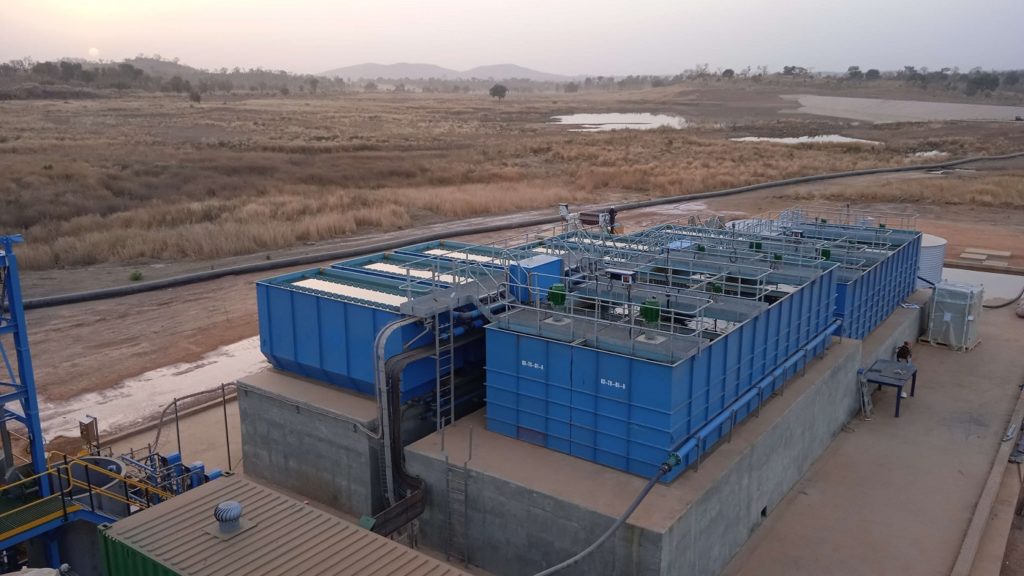 WEC Projects recently developed and shipped a custom engineered wastewater treatment plant for an international mining company. The main purpose of the treatment plant, which has a treatment capacity of 150 m3/h, is to assist with removal of arsenic from the wastewater stream at the mine.

WEC Projects was responsible for the full process, mechanical, control and instrumentation design, procurement, manufacture of some key components, full plant assembly, packaging of the plant for delivery to the mine, as well as supervising the installation and commissioning on site. Multotec was the principle contractor on this project, and provided great support for the various installations. The project involves the removal of arsenic, a very toxic substance that is situated within the dam. This project has now been completed as of February 2021.

The goal of the project was to create sufficient drinking water for the people working at the mine. Previously, clean drinking water was only accessible via the delivery of water tankers, which meant many logistical complexities.

Various challenges faced in this project

Removal of concentrated arsenic from the mine water dams is a challenge. Additionally, the client requested the plant to be modular and movable to a different site during future expansion of the mine.

There have been various challenges that WEC faced in this project. The short time frame to manufacture, procure and complete 16 steel manufactured tanks posed a serious challenge during the COVID-19 pandemic, such as delays for delivery of procured items from suppliers due to the impact on supply lines during this time.

The lamella clarifiers, custom designed by WEC, were assembled at the company’s workshops in Fourways, South Africa.

The process to complete this project which was jointly developed by the client and WEC Projects, consists of:

This is then followed by a two-stage chemical precipitation and clarification step to remove arsenic. Arsenic is highly toxic, with long-term exposure to arsenic from drinking-water and food causing cancer and skin lesions, amongst other serious ailments. The products as well as the steps mentioned below provide a solid solution for  the removal of arsenic.

The result and benefits of the project 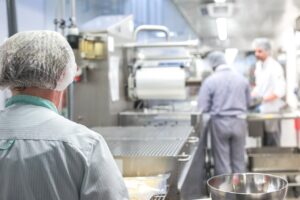 South Africa’s Food and Beverage Industry: The Value of Recovering Water and Other Resources from Wastewater Effluent